Covid-19: Border Entry Differences Between The UK And Korea

Entering one border took 5 minutes. The other over 24 hours. 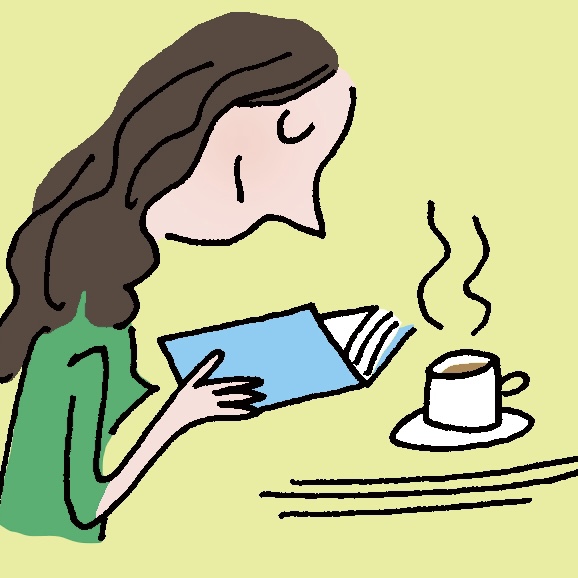 A few weeks ago, I had to fly back to the UK for personal reasons. I booked my ticket and headed straight for Incheon International Airport. During this short trip, I witnessed first-hand the poor Covid-19 response abroad that I had until now only seen on the news -- and in this case, that of the UK. It was such an awful situation that I don’t know where to begin. It was a truly depressing and miserable. Here’s what happened:

1 I had a stopover in Dubai. While wearing masks was compulsory within the airport, a lot of passengers simply had them on their chins. Meanwhile, the common sight of temperature checks that I was so used to in South Korea was nowhere to be found, and in such a crowded space, I felt exposed.

2 Before arriving in the UK, I had to fill out a “passenger locator form” online, however, no one at the airport was there to check whether I had one or not.

3 At the airport, there were no temperature checks, medical checks, or Covid-19 tests. And no negative PCR results issued abroad needed either (although the UK government has said it will now require such a certificate).

4 There was of course no social distancing.

5 Within the airport, many people didn’t have masks on. What’s worse, even airport staff didn’t all have masks. Those who did had them mostly under their noses or on their chins.

6 Baggage collection was messy, and I felt like a virus outbreak was waiting to happen.

7 Put simply, the process of entering the UK felt the same as always. A quick thing really.

I could go on. During my stay in the UK, I felt like from the moment I walked out of my house, I was treading on thin ice. Just going to buy a coffee was a hazard. I don’t even want to talk about how few people wore masks indoors and in crowded outdoor spaces. You see, in Seoul, you face a penalty if you don’t wear a mask -- even outside.

Meanwhile, the experience of re-entering South Korea was completely opposite. In fact, it didn’t take a few minutes like in London: it took over 24 hours for me to leave the airport. Again, here’s what happened:

1 Multiple documents to fill out including quarantine forms that ask about health condition and address of where I will be staying during my compulsory two weeks of self-isolation.

2 Temperature checks. I was also given a new mask, better and tighter than the KF-94 mask I was wearing.

3 Because I had arrived from UK, I had to get tested even though I already had a negative PCR test issued in the UK. It was carried out on the tarmac right next to the runway. It was cold and windy.

4 I had to fill out more forms, and also install a self-isolation app on my phone. This allows me to self-diagnose my condition for two weeks, updates that are then sent in real-time to health authorities. Officials even called my mobile number to make sure it was real.

5 I was taken to a quarantine facility to wait for my results, waiting for hours until the early hours of the morning.

6 At about 2 am, everyone at the facility received text messages with their results. However, my results had to be re-analyzed and I was sent to a negative pressure room where I had to sleep the night. It felt a bit like a hospital room, or a laboratory. I later discovered the reason for going through this extra step was because I had come from the UK and they needed to do extra tests to make sure I didn’t have the new strain that’s currently spreading around.

7 I stayed in the negative pressure room -- which prevents potentially infected air inside the room from leaking out -- for over 10 hours until the new results came out.

8 When the negative result finally came out, a group of us were taken back to the airport, and police were waiting for us there. They called the register to make sure no one was missing.

9 We were then taken to get a “quarantine taxi” home, in which there was a separator between driver and passenger. Even so, I still had to wear my mask.

10  I was then made to contact my local district’s health center that I had arrived home safely, and that I had already tested negative for the virus.

11  I’m now stuck at home for 14 days, and cannot leave under any circumstances. The local health center now calls me everyday to check on my condition too.

The difference between entry procedures of the UK and South Korea could not have been starker. In the case of South Korea, it took me over 24 hours to re-enter. But I understand why. Those 24 hours were necessary, at a time when over 1.9 million people have died worldwide as a result of this awful disease. Extraordinary times call for extraordinary measures.

When I tweeted about my experience, it went viral. British people were shocked at the system in place in South Korea, and angry at how terrible theirs was. Politicians, doctors, and even celebrities retweeted me. I was never expecting such a response.

I didn’t think my experience at the airport in Seoul was anything out of the ordinary. Many friends have gone through it, as have many others, and I too thought it was only natural to want to protect people. But having seen the situation in the UK, I now realize that some governments are still completely clueless.

There is no perfect system in the world. While relatively low compared to other countries, there are still cases in South Korea. Yet I have never doubted the remarkable efforts of those fighting the war against coronavirus. I am forever grateful for their hard work.

I just hope we can all recover from this nightmare virus as soon as possible.